Managed by Adam Morka, this new racing team is focused on performance and a creative vision for the future.

When Canadian National Champion Emily Batty announced that she was leaving Trek Factory Racing, rumors flew as fans wondered where she would end up. In January, she announced her new partnership with Canyon bikes, and now the full details of her new team are ready to share with the world.

For more than two decades, Batty has been a staple in the cross-country mountain biking scene, with two World Championship bronze medals, two Olympic races, and a Pan-American Championship title in addition to multiple national champion titles to her name. Now, with the 2021 Olympic Games on the horizon, Batty’s new team is ready to race.

Batty is joined by Canadian U23 National Champion Laurie Arsenault on the team. “It’s a dream to be on a team like this one, and it’s a great opportunity for me to learn from the best and with the best,” Arsenault says. “I remember watching Emily at the Olympics and getting her first National title, and she was someone I wanted to be like. To be able to race on a team with her is fantastic—I’ve never been on a pro team before, so to be on a program that’s this well-supported, I’m just so excited.” 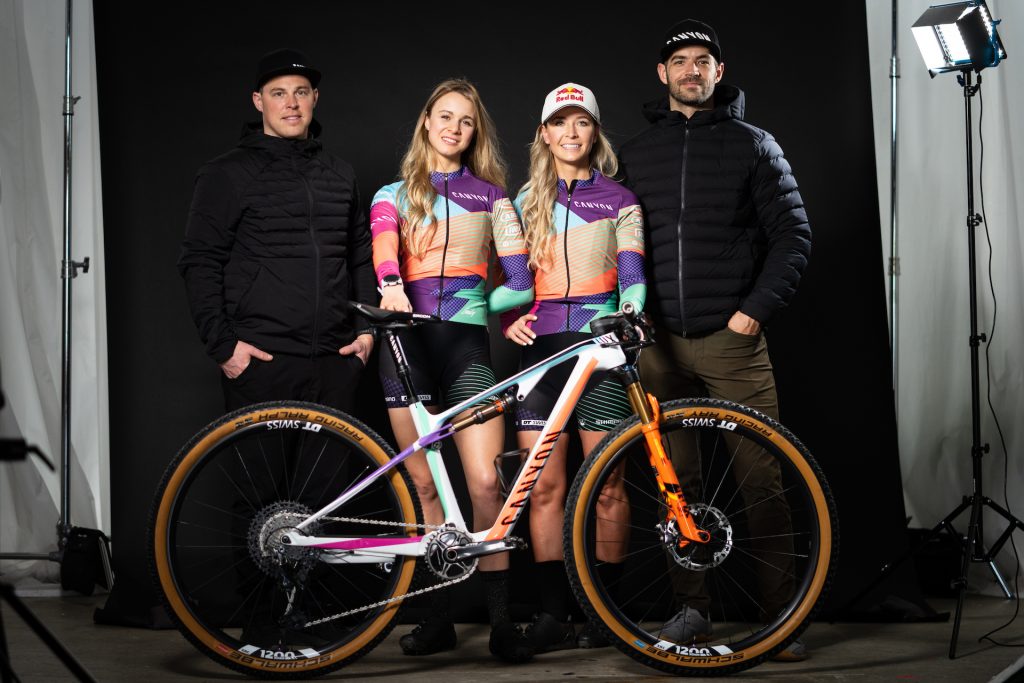 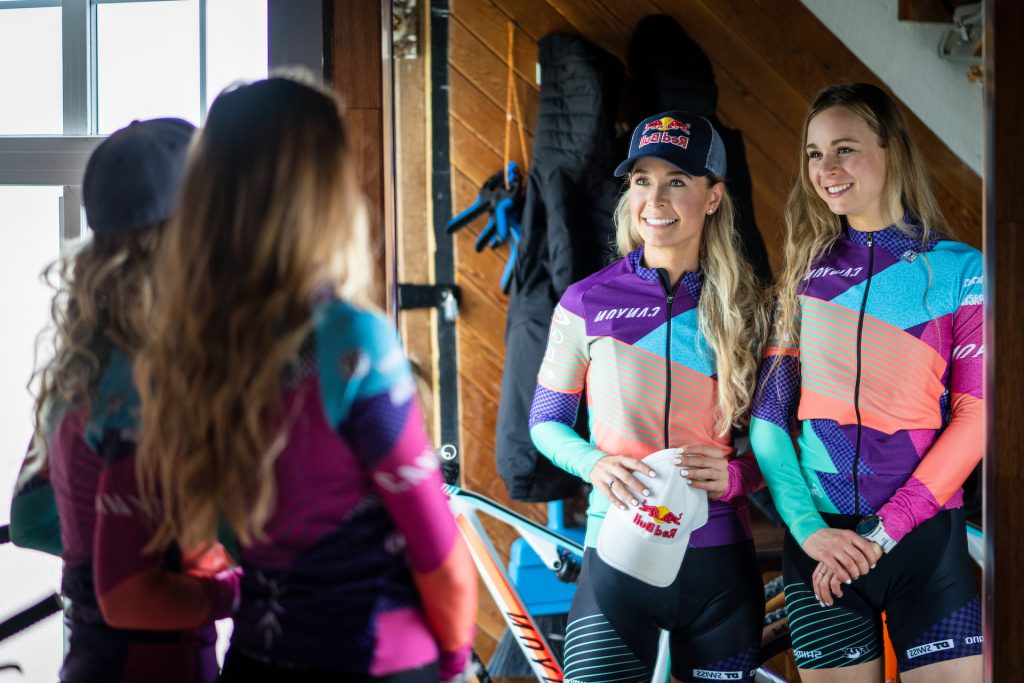 Keeping the team small in the first year of racing was an important decision for Morka, the team owner and race and marketing director. “We are taking a crawl, walk, run approach,” he says. “We want to have a good year and prioritize quality over having a large squad—for now.”

“I feel like it’s taken years to reach this level of support. We’ve worked hard to connect within the cycling community and achieve performances at the highest level. A strong group of people supporting my dreams and aspirations in sport has allowed me to build our own race program and pursue this next chapter. I can’t thank Canyon and all of the new team partners enough for believing in the team and everything I have yet to accomplish in mountain biking and sport. 2021, let’s go!”

“I also have big World Championships, World Cup, and Olympic goals,” Batty adds. “I’m really chasing that podium at every race. I want to go big on the performance side of things this year: I’m most excited to get back to Val Di Sole for World Championships.”

More than just a race team, Canyon MTB Racing is focused on providing a closer look behind the scenes through different modes of content creation and new initiatives with sponsors. “We have the vision to continue growing within the sport and beyond,” Morka explains. “We wanted to build something completely different while creating a program that can stand the test of time, long after Emily decides she is done racing all while helping develop next-generation athletes on and off the bike.” 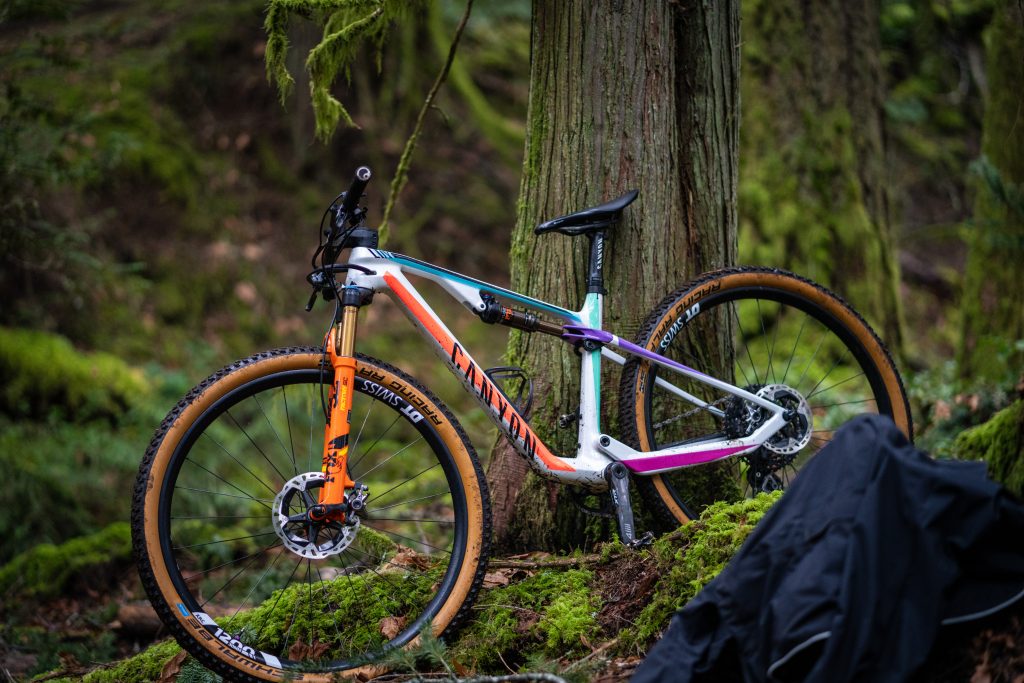 “Emily and her entire team perfectly combine a young-at-heart curiosity for new possibilities with an incredible amount of experience at the same time,” says Julian Biefang, Senior Product Manager at Canyon. “This unites us: Together, we strive to achieve the best. The passion for cross-country racing is really in each team member, and that makes our collaboration maximally authentic — and we definitely enjoy it to the max!”

“We’re excited to partner with Emily as one of the top Canadian racers, and the team as a whole. I think the alignment between our company and the team is perfect,” says Phil Cortes, Manager at Bio Racer Canada. “The timing was ideal to start to work with the team, and I know that we’re going to do really great things together.”

“Emily is a perfect example of somebody who’s not just a pure racer, she’s got a lot of other stuff going on. She loves adventure and does so much to support cycling, in general,” says Joe Lawwill, Shimano’s MTB Marketing Specialist. “All those things are so important and make for a great partnership.” 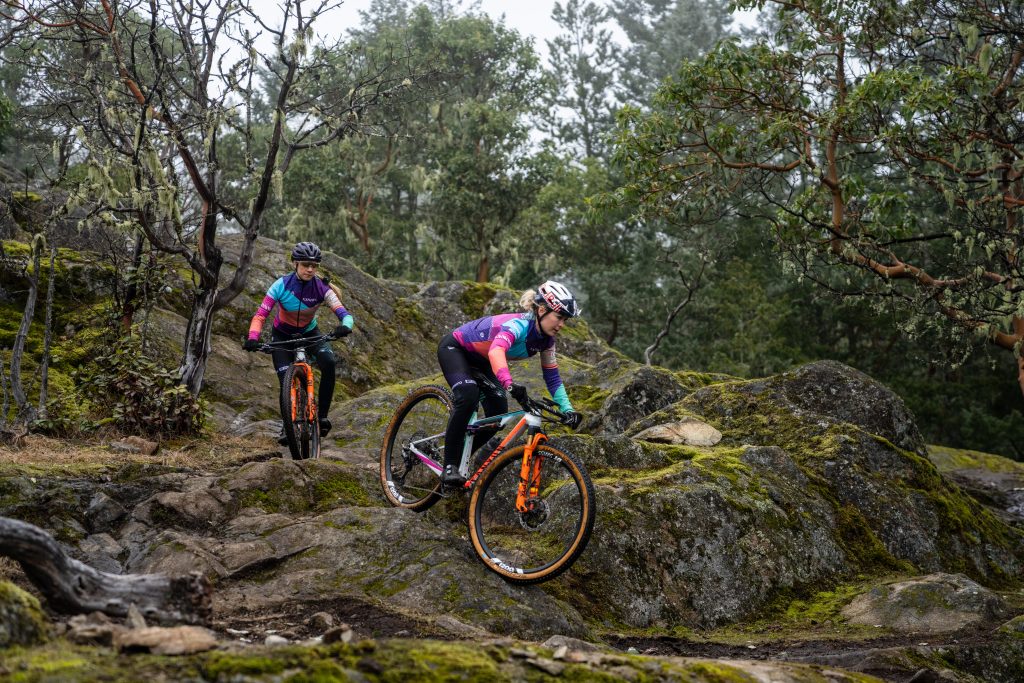 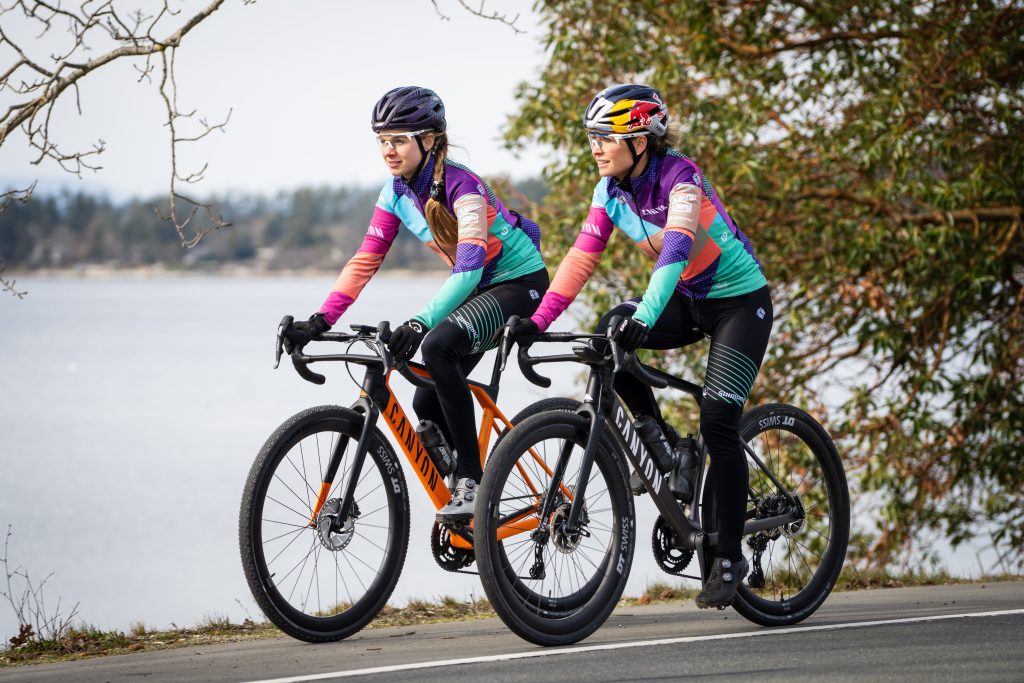 “One of the reasons we wanted to work with Emily and the team is that they’re taking on some new challenges. Emily is starting into this new frontier, and at Wahoo, we really believe in being able to examine yourself and explore what you’re capable of,” says Matt Porter, Content Director at Wahoo. “It’s why we love endurance sport and working with motivated athletes like the ones on this team.”

“We have big goals, for sure,” Morka says. “I would love to see our team become the number one ranked XCO team in the world. That certainly doesn’t happen overnight, but I’m confident we can get there in the near future.” Hopeful that racing plans will come together in a big way, Batty and Arsenault gear up to tackle an ambitious schedule.

Follow along at mtbracing.com for video content, articles, and from the Canyon MTB Racing Team, along with training advice, stories, and offers from our partners to keep you and the good times rolling. 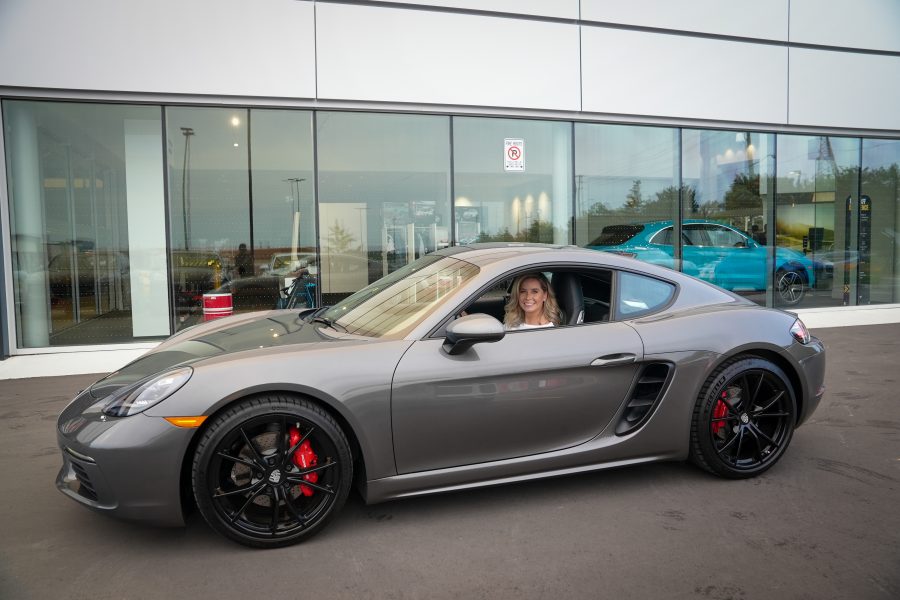 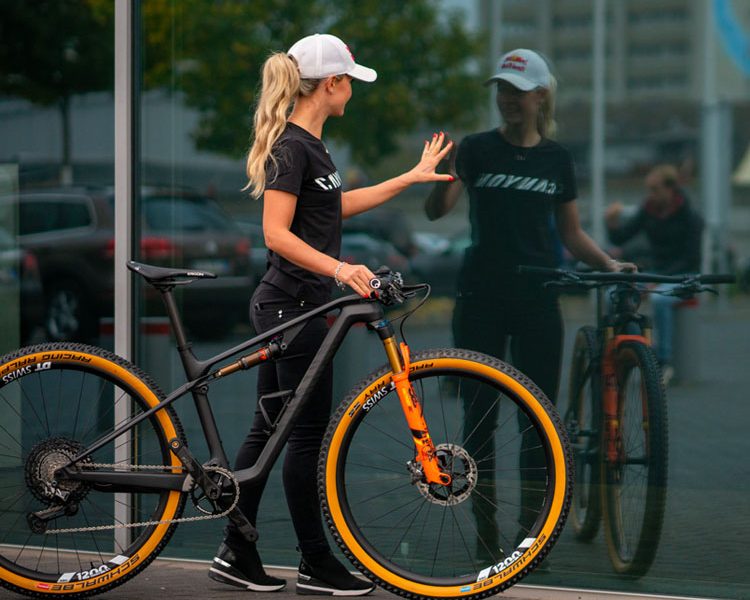 Signing with Canyon, Q and A, and Podcast Feature with Canadian Cycling Mag